In 1977, Reverend John Vanderford and his wife Linda saw the realization of a God given dream: bringing the Pentecostal message to the university town of Oxford, Mississippi. Brother Vanderford found a piece of property on the south side of Oxford, which he purchased. There he put up a sign announcing the coming of the new church. In July of that year they erected a tent on the property and began holding revival services. After vandals demolished their sign, the Vanderfords had their older sons camp out on the property to guard the tent at night. They persevered, and soon a new church was born. From there, the Vanderfords began holding regular services in the home of John and Shirley Jones, on North 11th Street.

As the new church gathered momentum, plans were drawn for a church building to be built on the property they had purchased. In February of 1978, First Pentecostal Church of Oxford dedicated its permanent home, at 49 County Road 401. Since then, the church has seen the addition of a fellowship hall and classrooms, and, most recently, an expanded state of the art worship center.

Through the years, many families and individuals have made FPCO their church home. In 1984, a desire to reach out to the students at Oxford’s University of Mississippi led to the chartering of a campus organization: Pentecostal Youth Fellowship, which continues to minister to the needs of students every school year. 2008 saw the inception of another ministry: Christian Intervention Program. CIP, which meets on Sunday afternoons, is an intensive program of Bible-based instruction designed to minister to those struggling with alcohol and drug addictions. 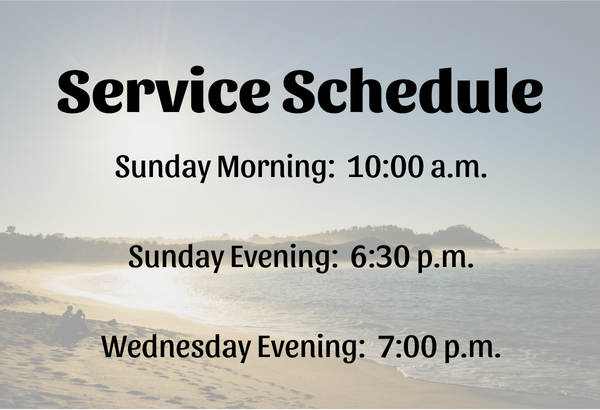